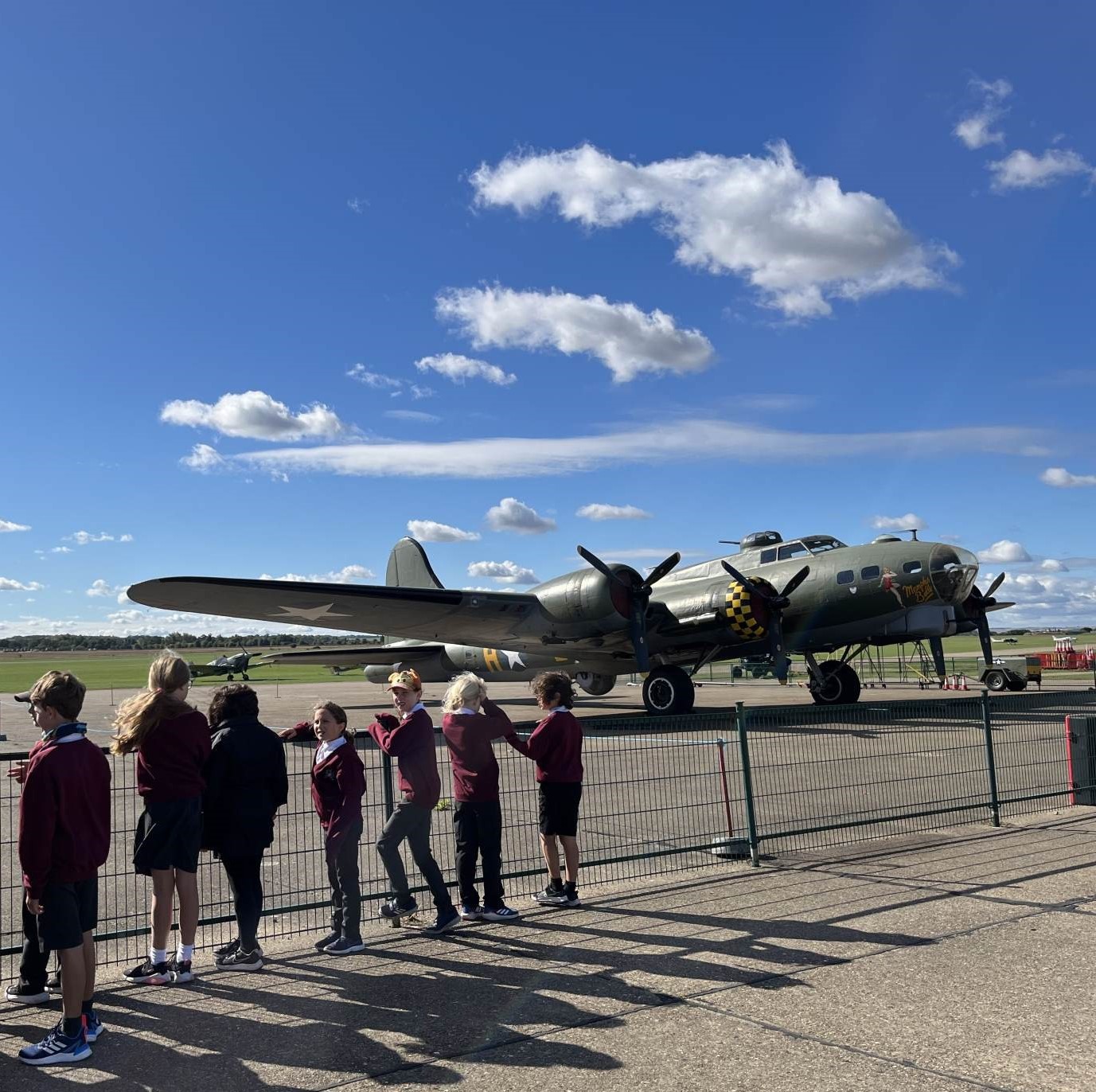 Sir Robert Hitcham Primary School was founded by Sir Robert Hitcham in 1648. He was born in a small village called Levington, near Ipswich, between the years of 1571 and 1572. He went to a school in Ipswich and later to Pembroke College in Cambridge studying Law. He worked for King James’ wife so he would have known King James.

Due to him being a rich man he bought Framlingham Castle for the price of £14,000 in 1635. When he died his will said that he wanted his castle to be knocked down to build an Almhouse (which is a house for poor people to live in) or a school. He died in 1636 and so was 64 years old when he died. His tomb is in St Michael’s Church in Framlingham.

In the seventeenth century the first school in Debenham was built because of what his will said. Today it is called Sir Robert Hitcham CEVAP Primary School.