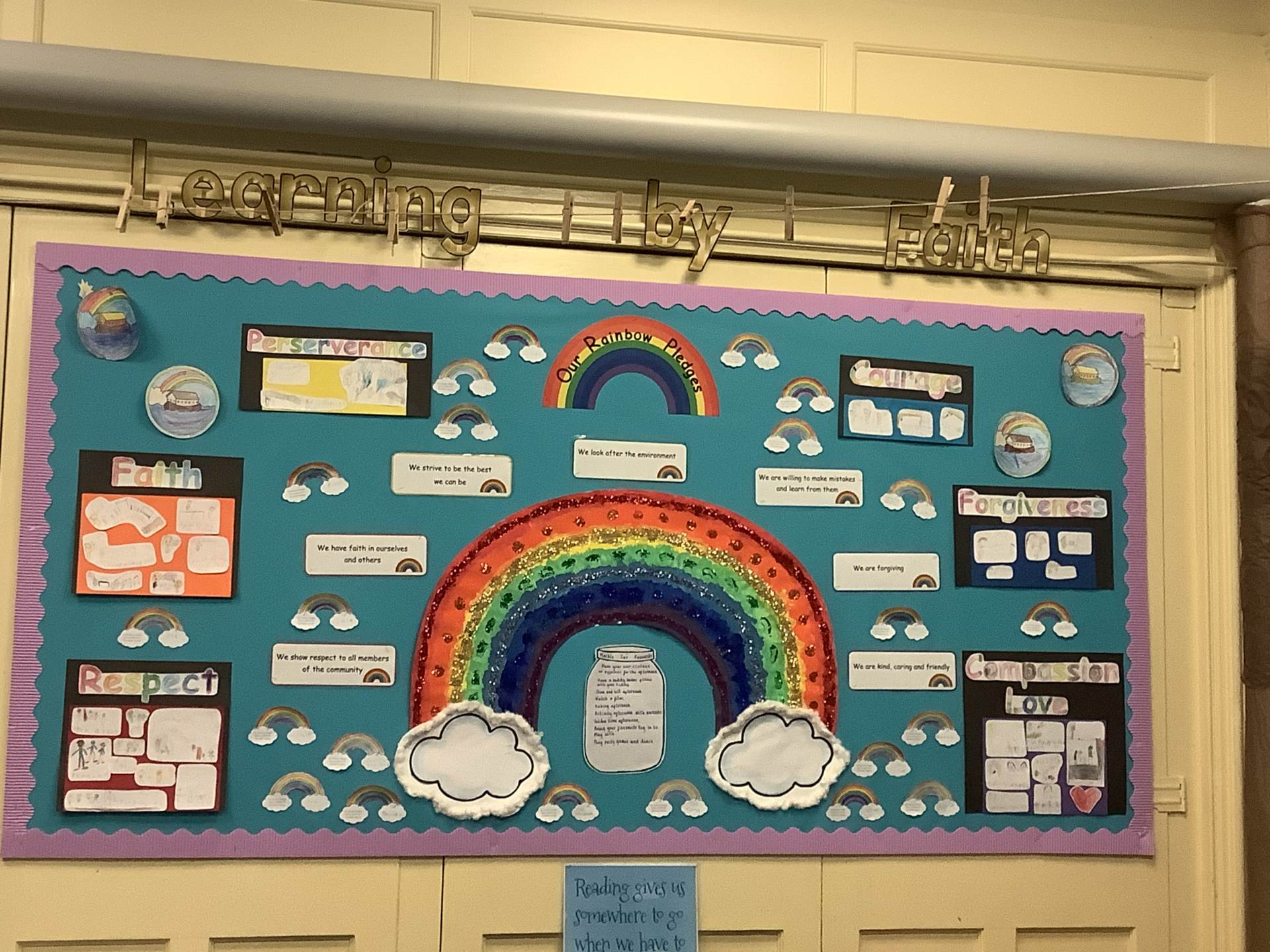 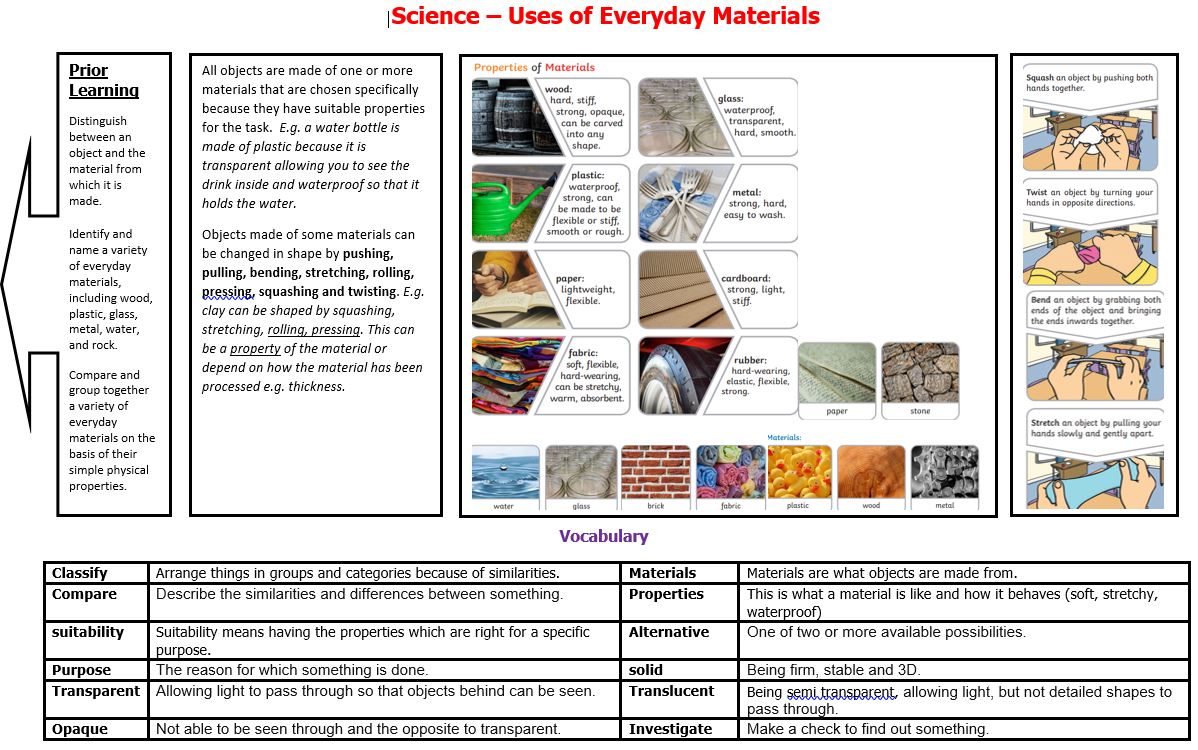 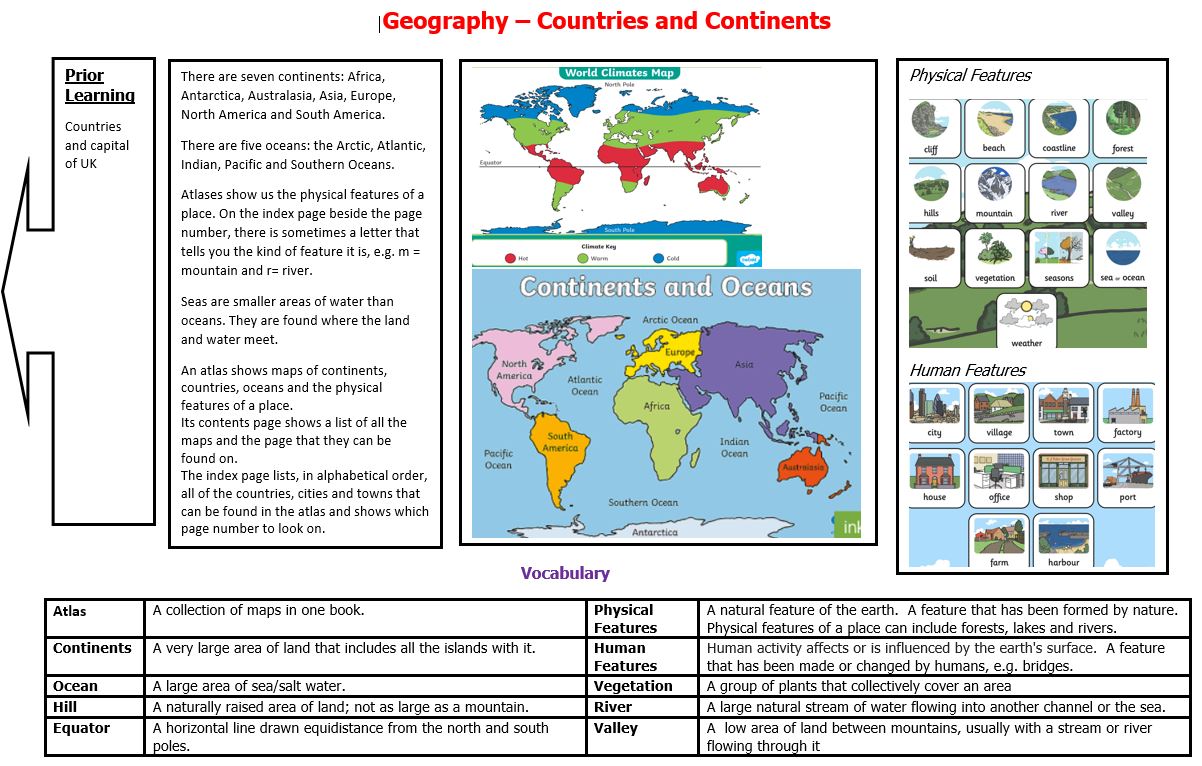 RE - Why was Jesus given the name ‘saviour’? 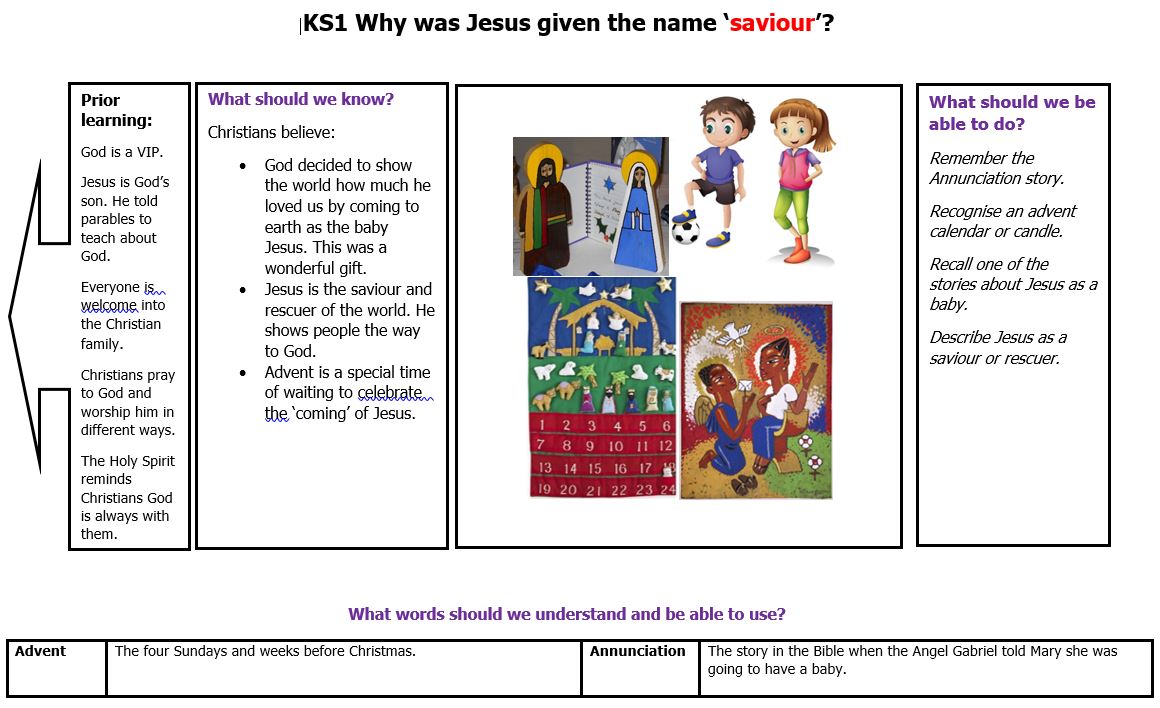 In English, this half term the children will be looking at a range of books with rhyming words and poems. The children have started to look at a range books by the author Julia Donaldson and they have learnt that words which rhyme don't always have the same spelling. They have looked at book called 'The Gruffalo' and the noun phrases used to describe the main character. They have learnt how to write noun phrases and expanded noun phrases to describe their own woodland creature. 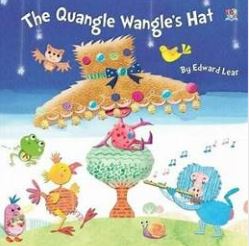 In Geography, the children have recapped their knowledge of the four countries and capital cities in the UK. They have started to build on this knowledge and learn about the seven continents and the five oceans of the world. 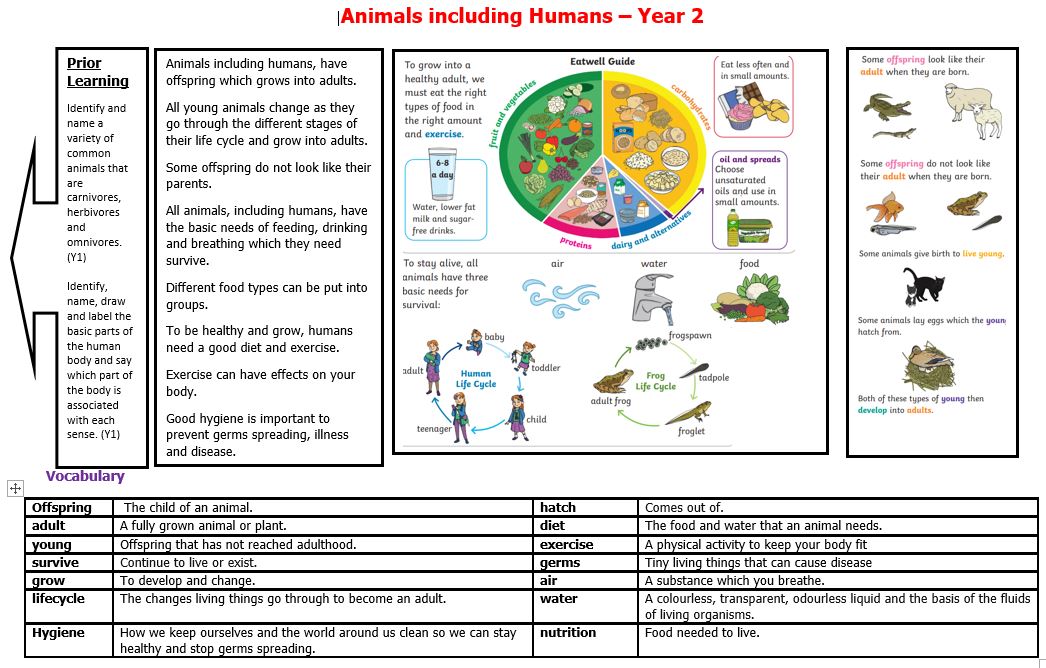 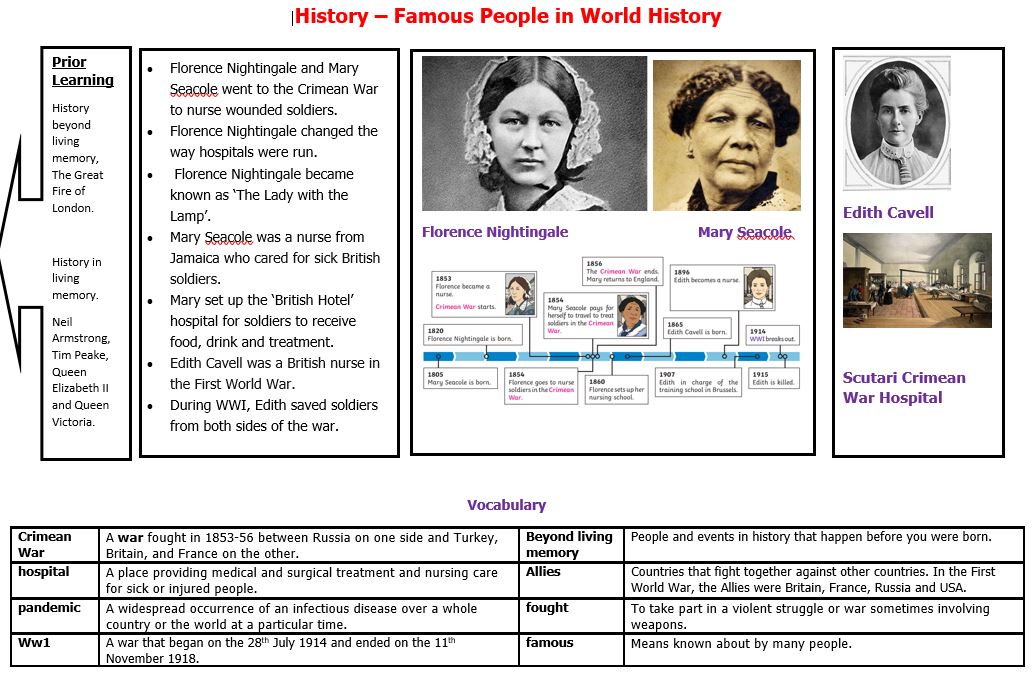 This half term the theme is 'Amazing Me! Amazing You!'

In RE, they have started a unit of work on Judaism and they have been learning about what it is like to repent, how they can tell if somebody is sorry and how Rosh Hashanah is celebrated. They tried eating apples with honey which is a tradition at Rosh Hashanah. They have listened to the story 'The Hardest Word' and how a bird called Ziz had to learn how to say sorry for his mistakes. At Yom Kippur, Jewish people have the chance to put things right before asking for God's forgiveness. 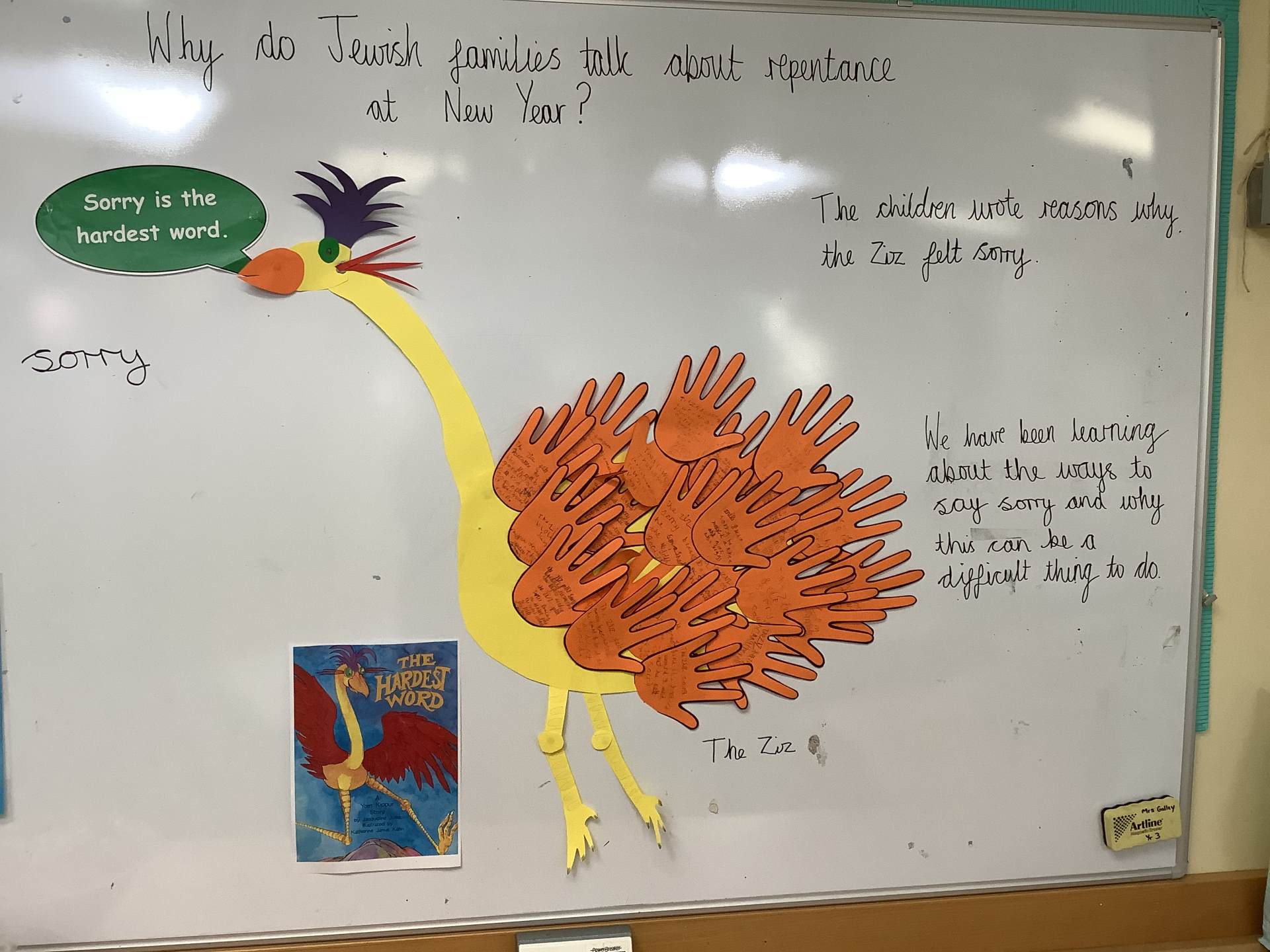 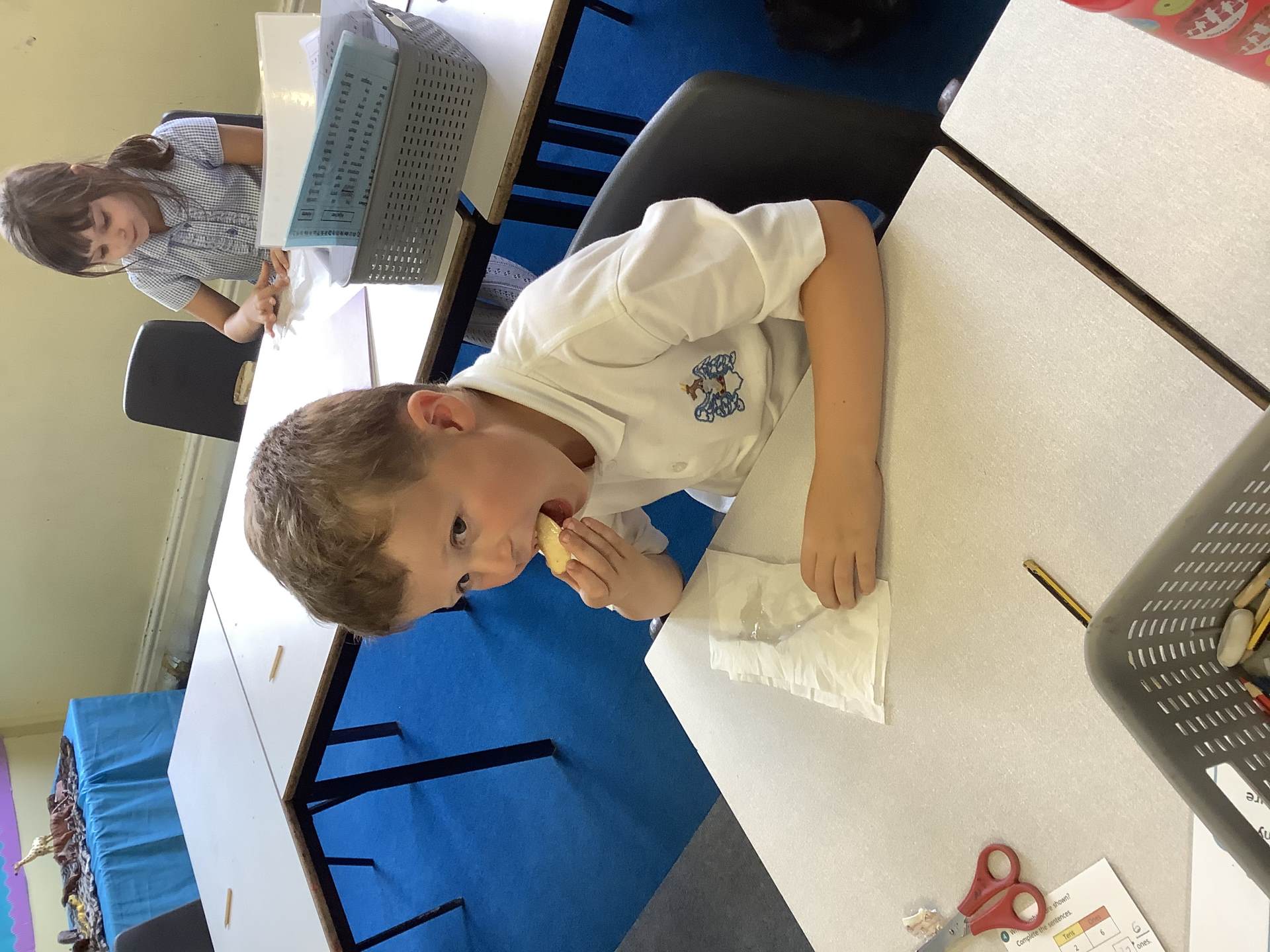 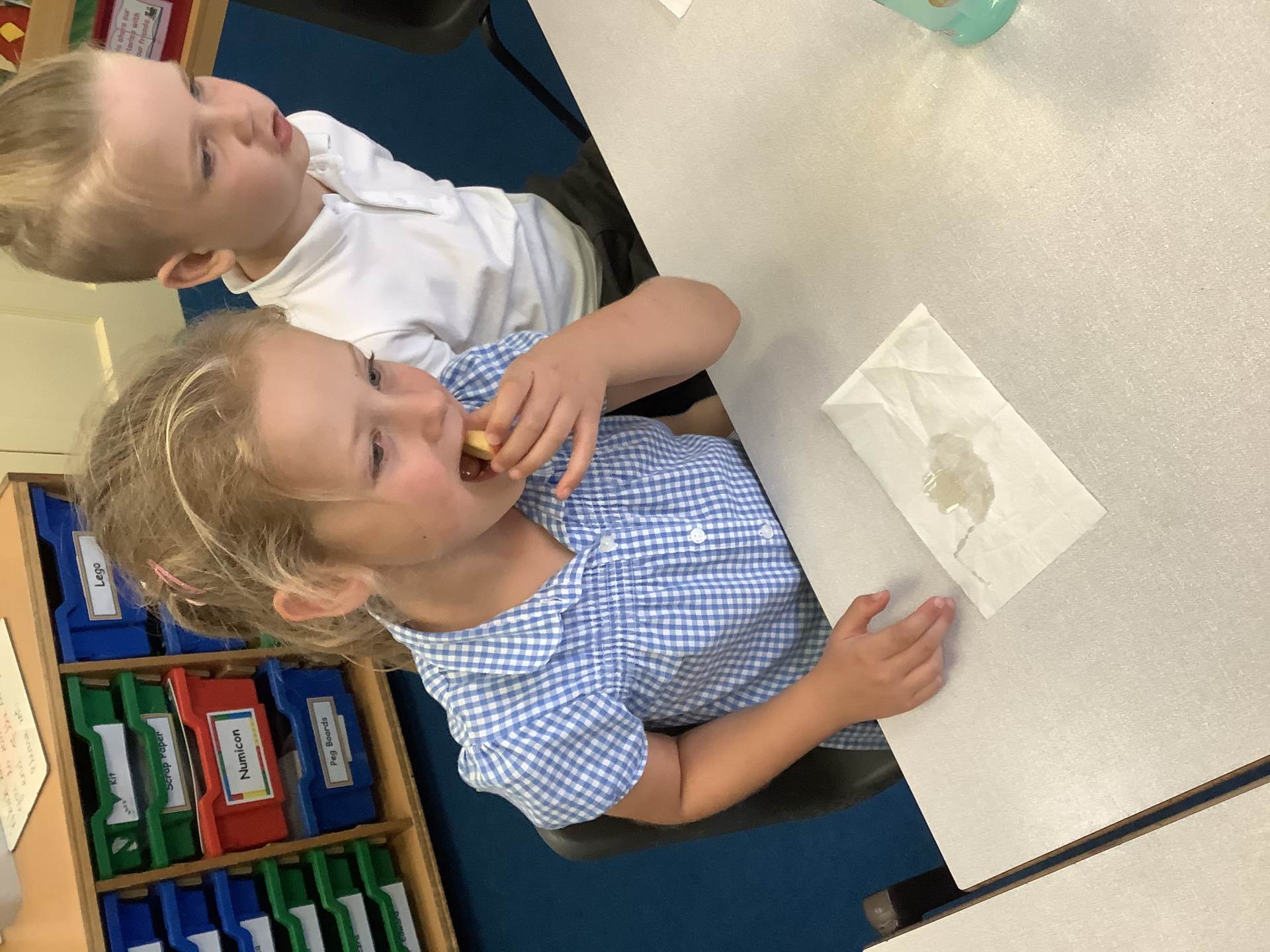 In English, the children have looked at a books called 'The Town Mouse and The Country Mouse' and 'The Elves and the Shoemaker.' They have been learning to identify nouns, proper nouns, adjectives, the problem in the story and the resolution, verbs and adverbs and to write their own noun phrases to use in their final piece of writing. 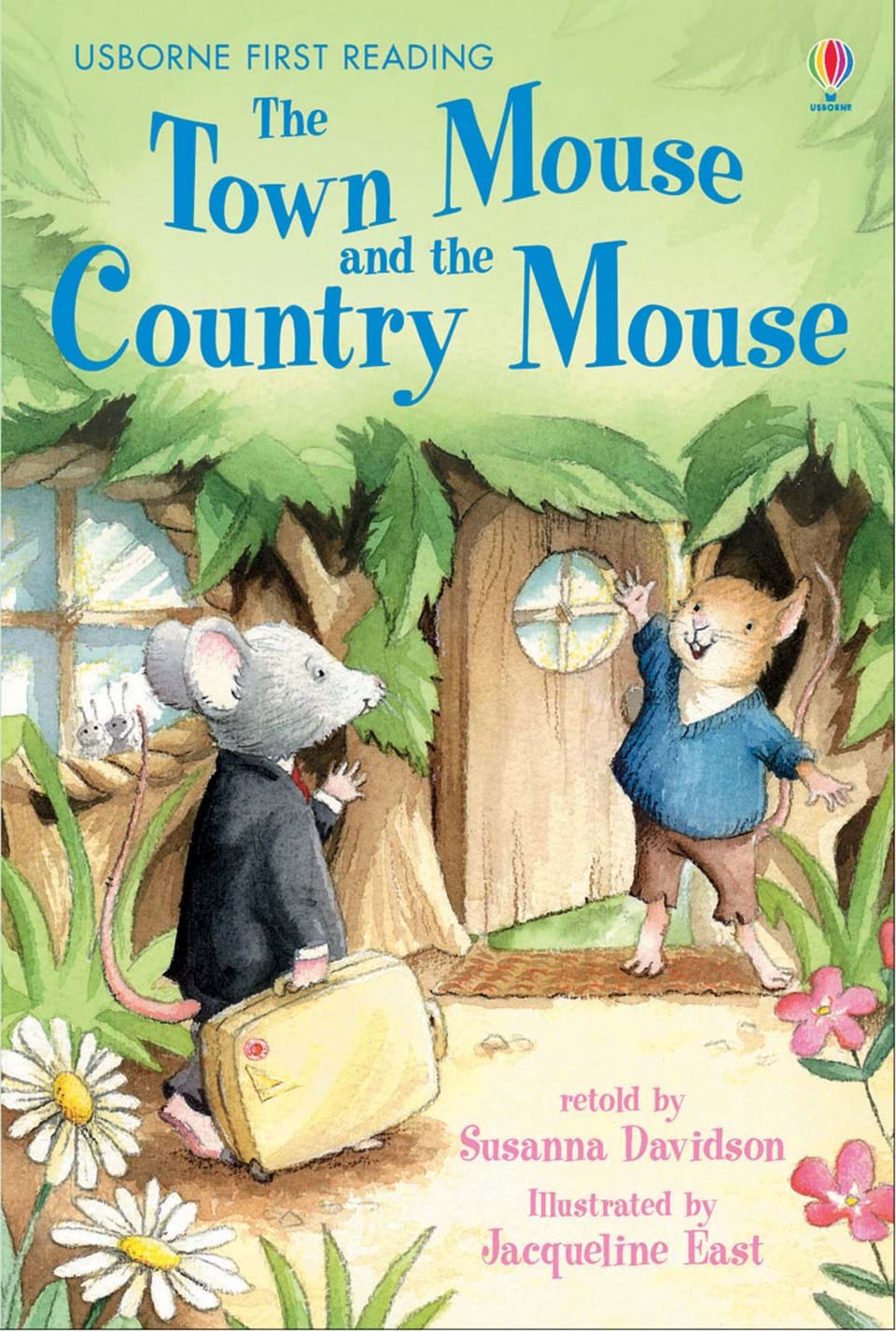 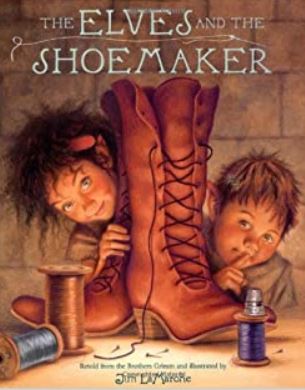 In Art, the children have been learning that expressive marks can be made in response to music and adjectives such as thick, thin, wavy and bumpy. The children then listened to a story called 'The Owl who was Afraid of the Dark' and used their imagination to make expressive marks for main character called Plop. 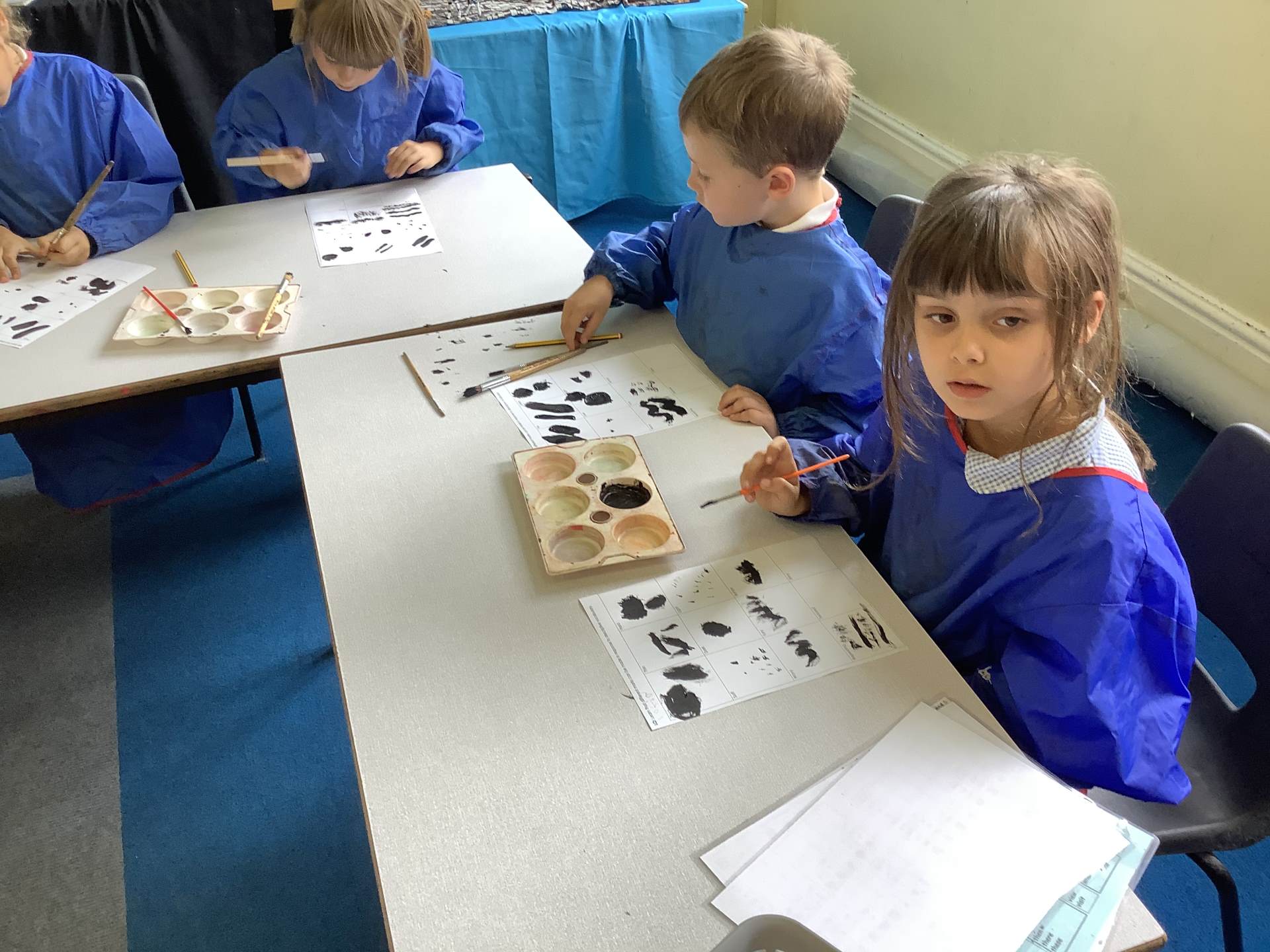 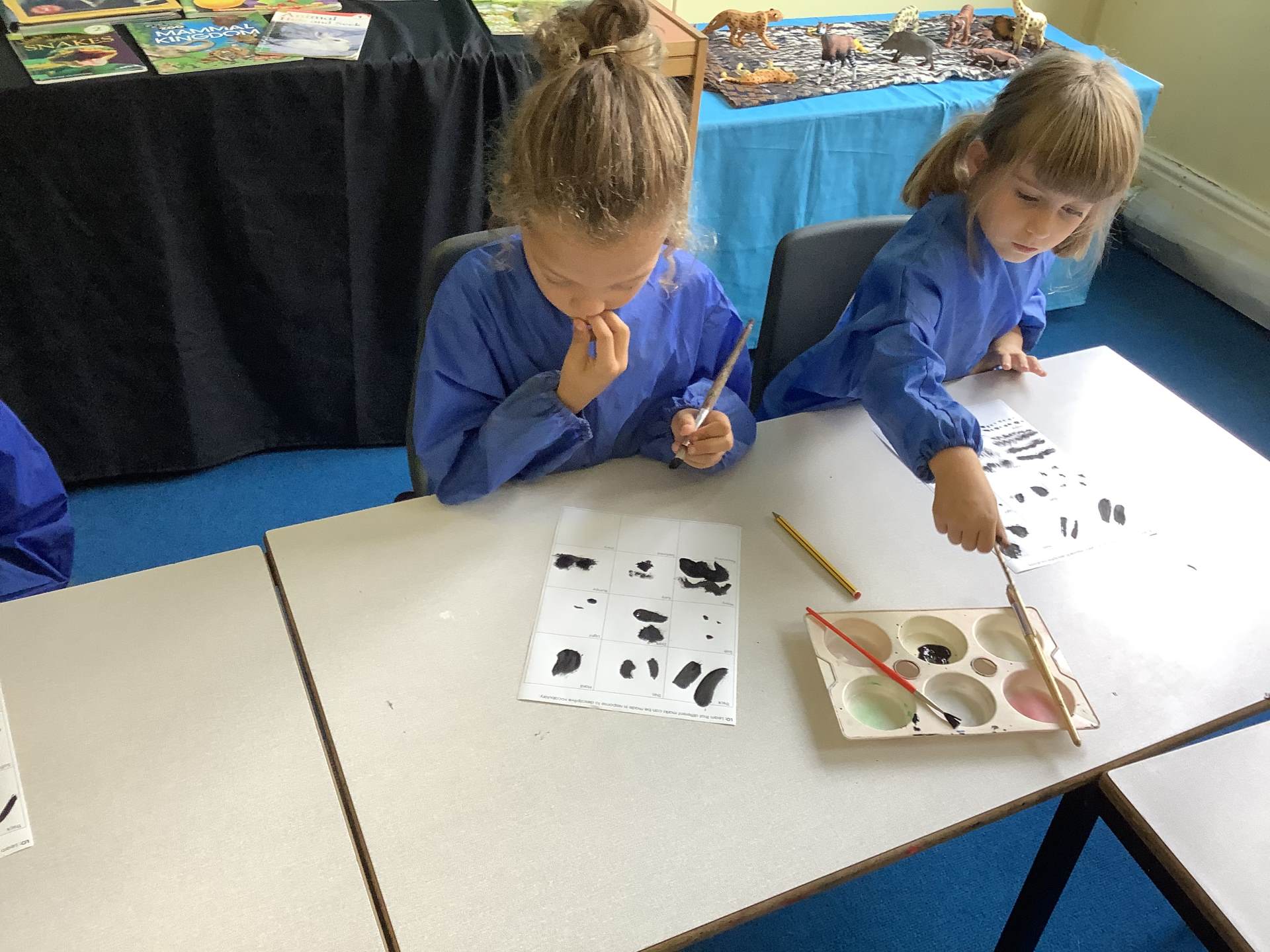 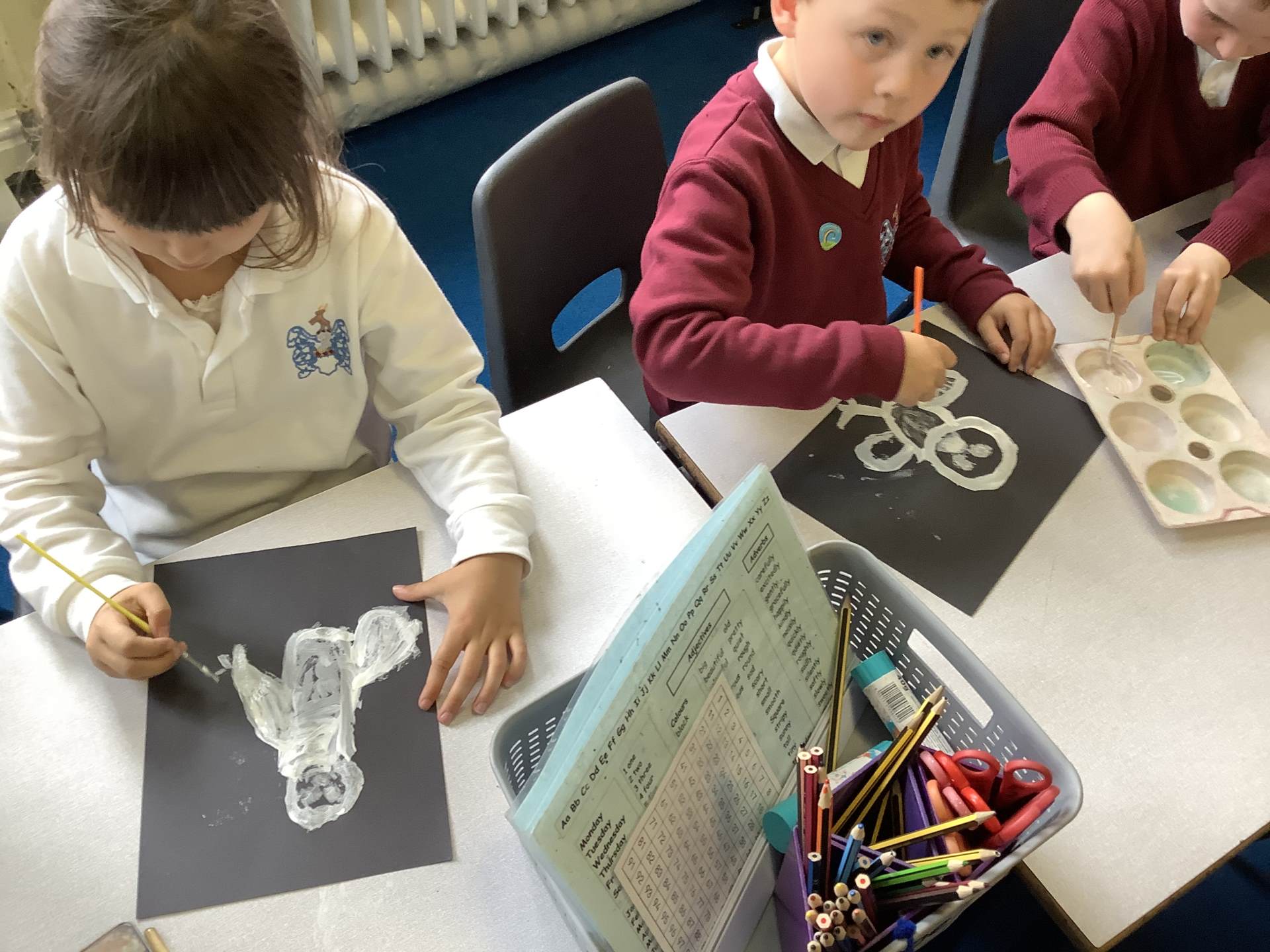 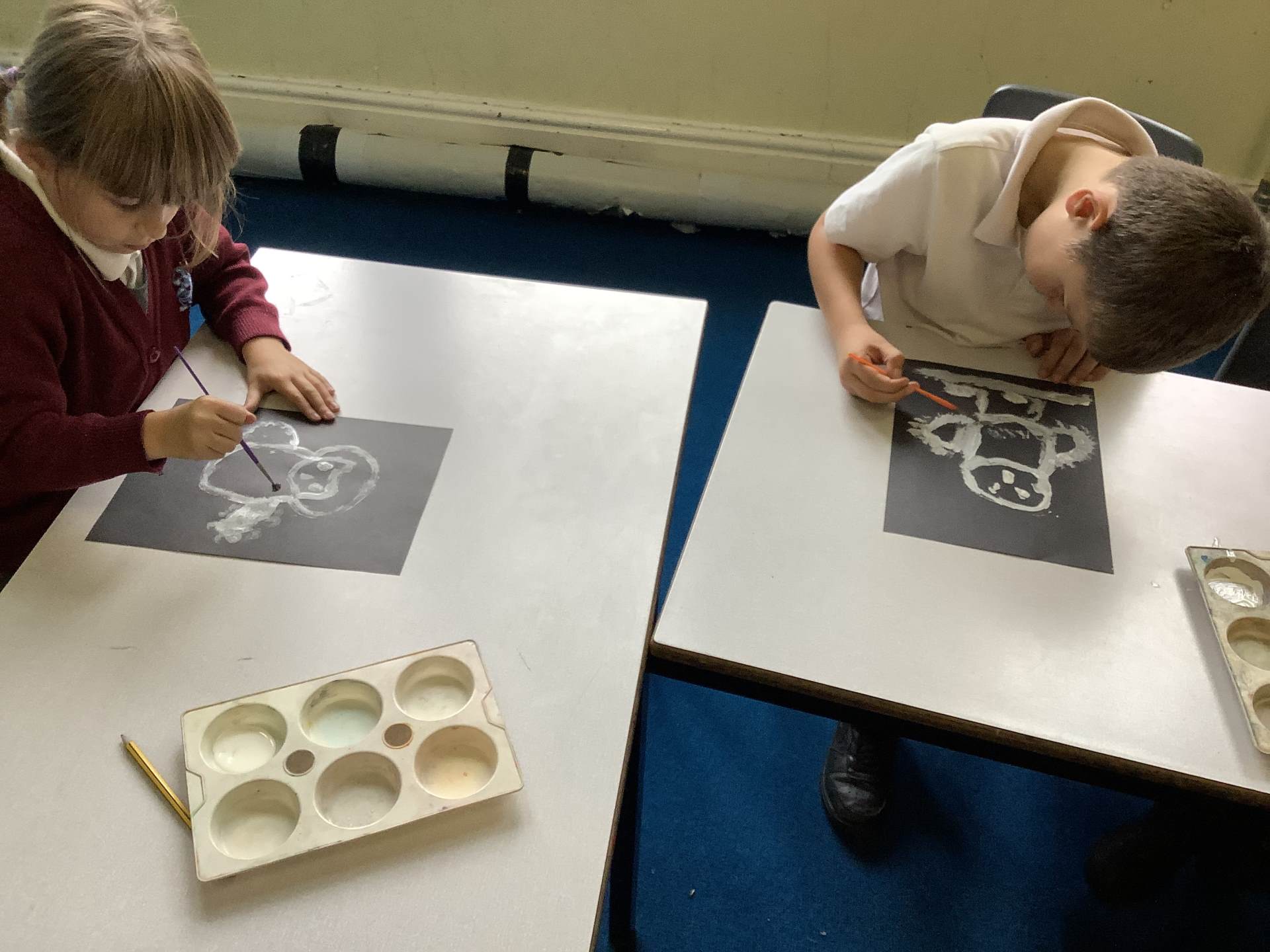 In Maths, the children have been embedding their knowledge of numbers to 20, learning to partition numbers to 100, thinking about the tens and ones and the different resources which could be used to show this. They have started using the language partition, part, whole, tens, ones, numerals, base ten and ten frames. 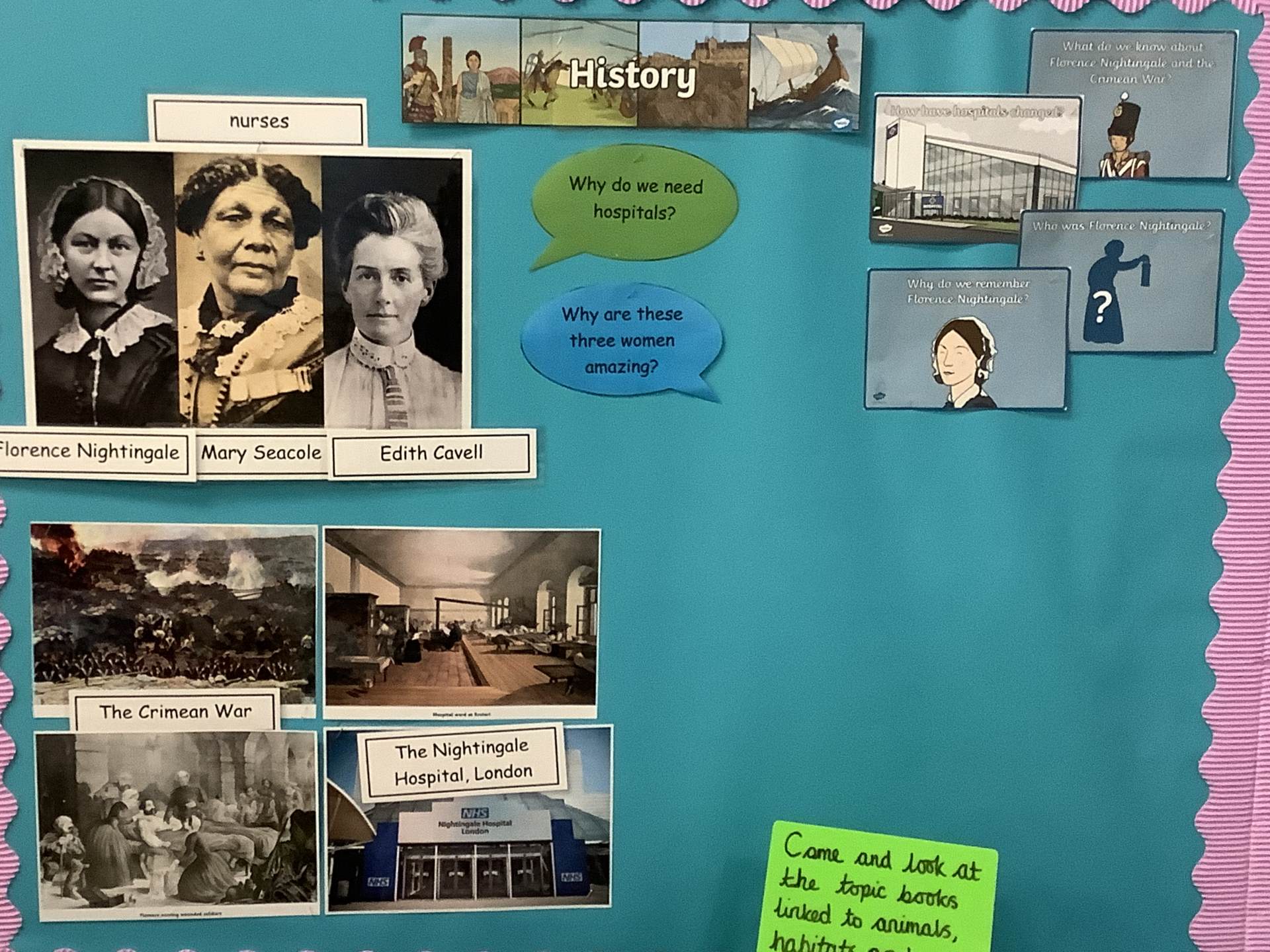 Please find more information about our Year 2 class below.

In DT the children have designed and made animal finger puppets out of felt. They learned how to sew using a running stitch to join two pieces of felt together then decorated their finger puppets by carefully following their plan. Can you guess which animals they are?

This week (week 1), the children made Ngara crosses as part of their RE lesson learning about and exploring symbols of Jesus' death and resurrection. Ngara crosses were created in a school in north-west Tanzania at Ngara Anglican Primary School. The Ngara pupils studied crosses made, in Andy Goldsworthy style, by KS2 pupils in a school in Ipswich. Since then, this has become part of the Year 2  RE curriculum.

The children in Orwell Class enjoyed collecting natural objects found in our local environment and then worked collaboratively to create their own Ngara crosses.

Our whole school focus for the Spring term is 'Our Changing World'. In Year 2 we have linked this to our Science curriculum, living things and their habitats; in Geography looking at continents and locating hot and cold countries around the world and the significance of the equator; in PSHE looking at different environments around the world, the people that live in them and comparing the similarities and differences.

We read books and used these as a stimuli that also reflect the theme 'Our Changing World' and the importance of looking after the environment and living things having a habitat to which they are suited. Below is a selection of the books we read.

Anthony Frost is a British painter noted for his abstract work consisting of brightly coloured prints and collages. He uses different materials to create texture in his paintings. The children created their own artwork in response to his work.

In Art & Design, the children had learned how to make brush strokes when stenciling to create images with texture. They applied this technique to make Easter cards. 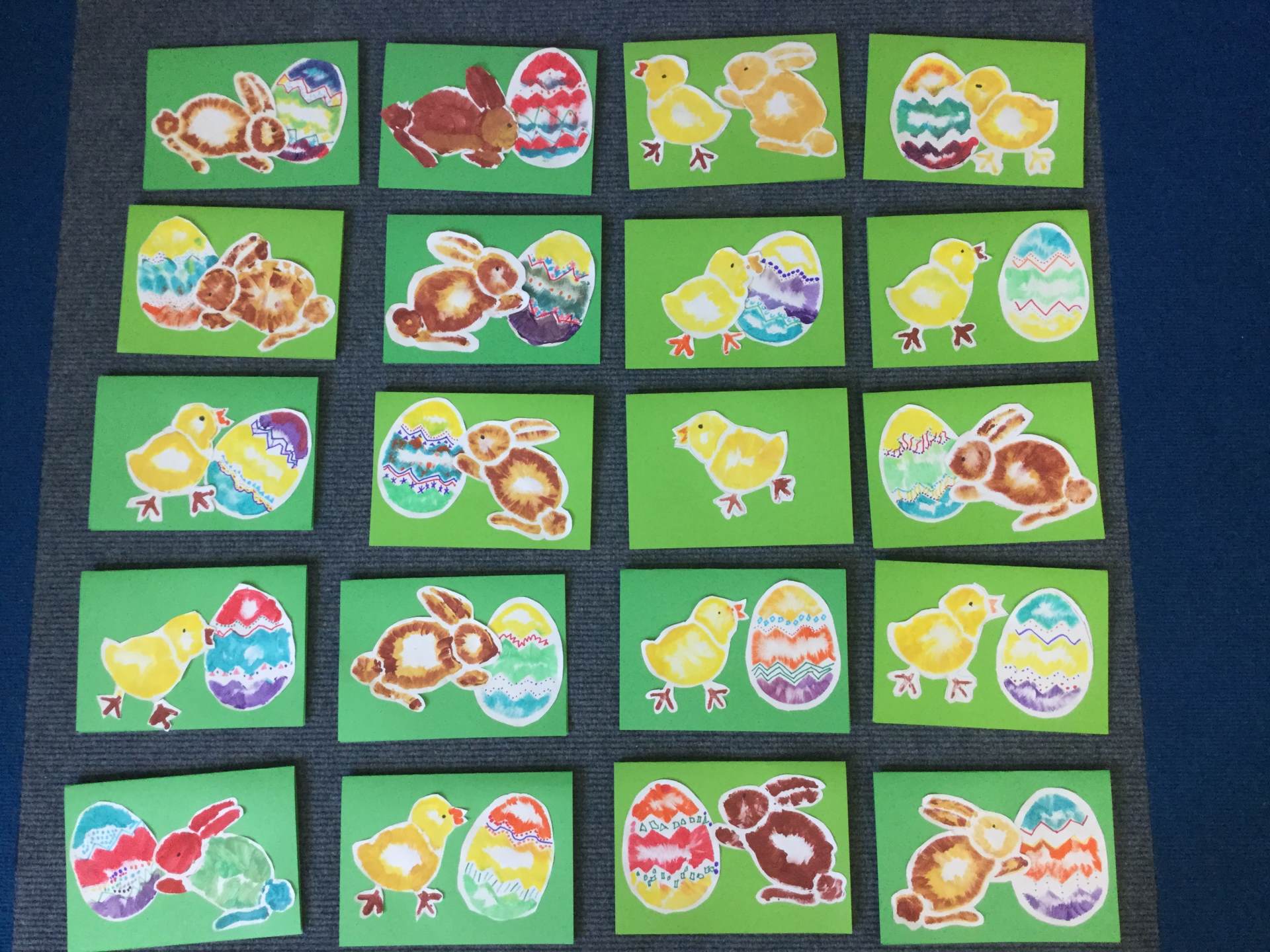 The children took their learning outside to enjoy the sunshine and to explore the school's outdoor environment. We were investigating micro-habitats with the focus on soil and which minibeasts we could discover. The children carefully dug up some soil then used magnifying glasses to see what they could find. Once they had finished their investigations, the children returned the soil to the same place it had been taken from to ensure all the minibeasts were safely returned to their habitat. 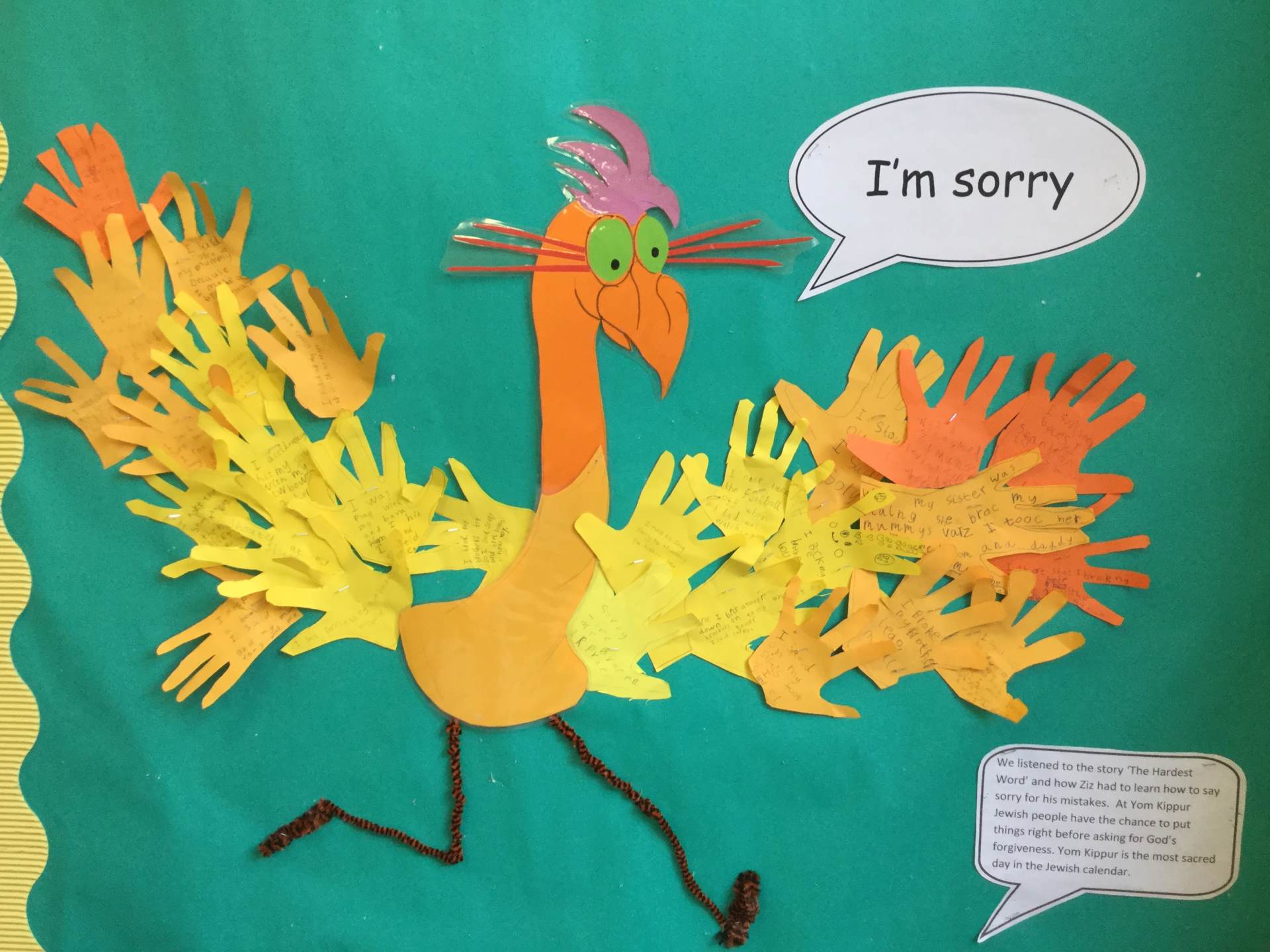 In RE we have been learning about Judaism. We listened to the story 'The Hardest Word' and how a bird called Ziz had to learn how to say sorry for his mistakes. At Yom Kippur, Jewish people have the chance to put things right before asking for God's forgiveness.